Military Procurement: What the New Cabinet Can Learn From Australia 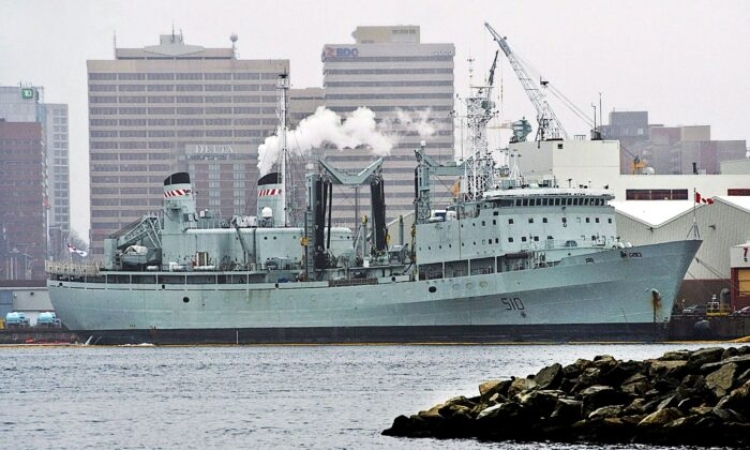 The Liberal government announced its new cabinet on Nov. 20—the very same day the Canadian Global Affairs Institute hosted its annual event on the topic of military procurement. Given that an overhaul in that area is sorely needed, Canada can learn a lot from Australia, Ian Mack wrote in a recent report for the institute.

Mack is uniquely qualified to make that assessment, having worked with both governments in their process of awarding contracts for military sea vessels. While he believes both countries had an acceptable result, his report, titled “Another Way to Buy Frigates,” suggests the Canadian approach adds work, balloons costs, and delays success.

The re-elected Trudeau government should take note. The Liberals proposed significant changes to Canada’s defence procurement system during the election campaign, but it will be a tall order to change this process.

The land down under is isolated in a less secure part of the globe, without a nearby superpower like the United States to watch its back. So if Australia is far more diligent about defence than Canada, it might be due to necessity. The last time Canada had a proper and comprehensive white paper on defence was 1994. Australia has had three in the 21st century.

Australia’s effectiveness goes from the top down, something Canada knows nothing of. As Mack explains, “Canada, uniquely among its allies, has multiple government departments and central agencies significantly involved in the minutiae of its major military procurement projects.” These include Defence; Treasury Board; Finance; Public Services and Procurement; Justice; Innovation, Science and Economic Development—and even more.

Meanwhile in Australia, the minister of defence is responsible for all aspects of navy shipbuilding. This includes setting operational and technical requirements, securing funds, developing a plan to benefit domestic industries, and satisfying the legal aspects of procurement.

Each country had a project management office of roughly the same size, but Canada’s was, frankly, less competent. Australia’s office had many knowledgeable contractors working alongside the Department of Defence, whereas Canada’s team had many from the public service and armed forces with “little or no applicable experience or knowledge,” according to Mack.

“In Canada, significant effort was expended on regular reporting to layers of senior governance,” he says in the report. But it was paperwork and process for its own sake, and impractical in its effect. “Despite the onerous reporting demands, only a few key decisions were rendered and rarely in a timely manner. The opposite was the case in Australia.”

In seemingly every aspect of development, Canada made things rigid, complicated, and fragmented, while Australia made them flexible, cohesive, and collaborative. Canada made stand-alone contracts for each sequence of the process. Australia worked with contractors to establish “end-to-end accountability.” Canada’s initial request for proposal included hundreds of technical requirements that bidders had to prove. Australia had few mandatory requirements, but worked alongside bidders to explore their respective proposed solutions.

In Canada, the intellectual property, liabilities, and insurance requirements were debated at length and only decided hours before the request for proposal was made. Hundreds of criteria got a numerical score, and the sum of all scores won the bid. Canada was “preoccupied” about a public appearance of fairness and avoiding lawsuits. (Nevertheless, the controversy over former Vice-Admiral Mark Norman and complaints from Irving Shipbuilding over the bid for a navy supply vessel shows it failed at this.)

Shipbuilders bidding in Australia were confident of a fair system without any of those things. The department did not announce its evaluation criteria, nor was the evaluation report the only factor. Instead, the department stated its objectives and worked collaboratively with three potential bidders in their respective approaches. In Mack’s words, this left “the competition to be more about assessing apples, oranges, and bananas” than about tallying up numerical scores.

Mack says he could not make the Canadian system work like Australia’s because the procurement, request for proposals, and resulting contracts were done outside of the Department of National Defence. At the time, he was “simply unaware of the intricacies of the Australian approach” because he hadn’t yet been exposed to it. Regardless, he had already surmised that Canadian bureaucrats “did not want changes to their tried and true ways of doing business” and clung to “adherence to prescriptive and traditional methodologies.”