Williams: Under this plan, Canada's new warships will never be built 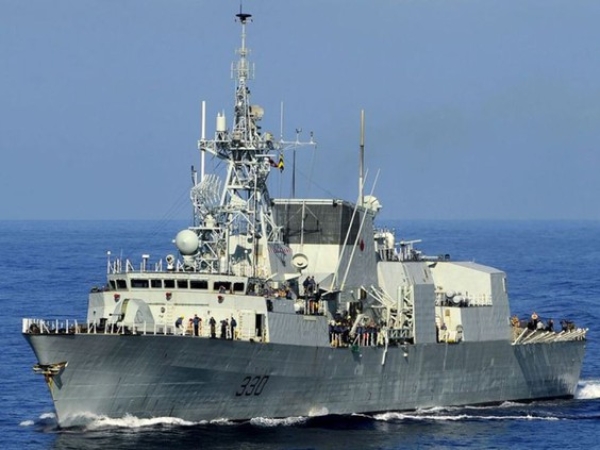 DND’s position is unequivocal – and deeply flawed. The department will neither entertain a new design nor undertake a new procurement process.