US Army’s $5.5B wish list seeks to restore cuts made to protect force modernization 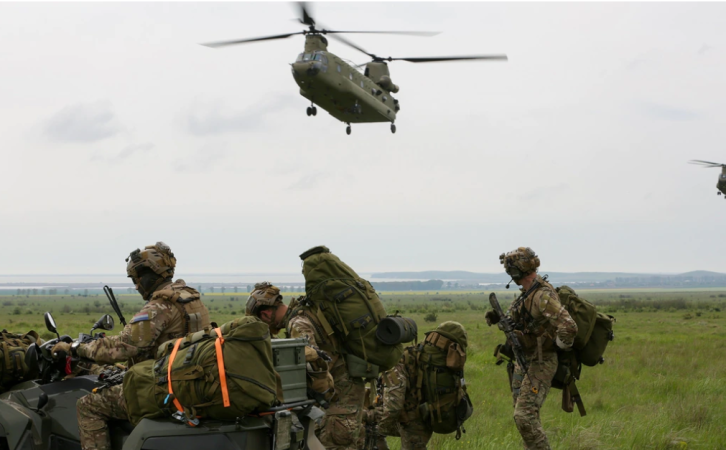 The Army has submitted its Unfunded Requirements List to the Hill that seeks to boost funding to improve military installations, restore delayed procurement of legacy aircraft and vehicle fleets and cover the potential hidden costs of withdrawing from Afghanistan while covering unforeseen contingencies.