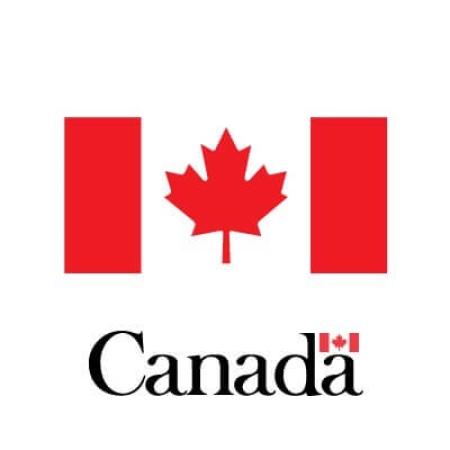 To ensure that the women and men of the Canadian Armed Forces have the capabilities required for Canada to be Strong at home, Secure in North America and Engaged in the world, this policy commits to significant long-term investment.

In addition, the policy provides $74.2 billion for existing assets and previously planned equipment, infrastructure and information technology projects. As part of Strong, Secure, Engaged, these projects underwent a thorough costing review, which resulted in the provision of an additional $5.9 billion over 20 years on top of what had previously been budgeted for these projects, to better reflect their true costs. In total, this new vision for defence provides $108 billion for the development and acquisition of capital equipment over the next 20 years.

All of these projects have been costed and the costing methodologies used were independently verified by five external accounting firms. Throughout the process, Defence also worked with costing experts from Deloitte who brought expertise gained from its involvement in recent defence reviews of close Canadian allies. This rigorous and unprecedented process ensures that the vision laid out in this policy is credible and realistic.

Table 1 reflects the planned use of the accrual budget over the 20-year horizon of this policy. It is important to note that this table does not represent the total cost of all planned equipment acquisitions. For example, the first new Canadian Surface Combatant is not scheduled to be delivered until 2026, followed by the remaining 14 ships. As these ships have an expected service life of 30 years, much of the accrual costs will be incurred outside the 20 years reflected in the table.

Furthermore, as these are 20-year estimates, there needs to be flexibility to adjust the accrual budget to reflect changes in major capital projects. The process to adjust or re-profile these estimates over time is through the investment planning process. Defence will publish the next Defence Investment Plan in 2018. The Defence Investment Plan will include all approved capital projects under the policy and will be updated every three years. This will help ensure that Parliament and Canadians can clearly understand future changes to the budget, and deliver on the Government’s commitment to transparency, results, and accountability.

Strong, Secure, Engaged commits $74.2 billion over 20 years to fully fund 281 projects that were planned, but for which Defence had insufficient funding to acquire. Adequate funding has now been allocated to deliver these core equipment projects.

Strong, Secure, Engaged commits $33.8 billion over the next 20 years to 52 new equipment, infrastructure, and information technology projects for the Canadian Armed Forces.

This amount ($14.1 billion), on an accrual basis, represents previously acquired equipment and infrastructure. As they are already in service, there is no future cash requirement to purchase these assets.

Totals may not add up due to rounding.

Investment in the Royal Canadian Navy

The Government will provide $17.5 billion to fund equipment projects for the Royal Canadian Navy over the next 20 years. This includes:

Investment in the Canadian Army

The Government will provide $18.9 billion for Canadian Army equipment projects over the next 20 years. This includes:

The Government will provide $46.4 billion to fund equipment projects for the Royal Canadian Air Force over the next 20 years. This includes:

The Government will provide $1.5 billion to fund equipment projects for Canada’s Special Operations Forces over the next 20 years. This includes:

The Government will provide $4.6 billion for joint capability projects in domains such as cyber, intelligence as well as joint command and control over the next 20 years. This includes:

The Government will provide $4.9 billion over the next 20 years to infrastructure projects across Canada in order to maintain the necessary portfolio of real property holdings. This includes: