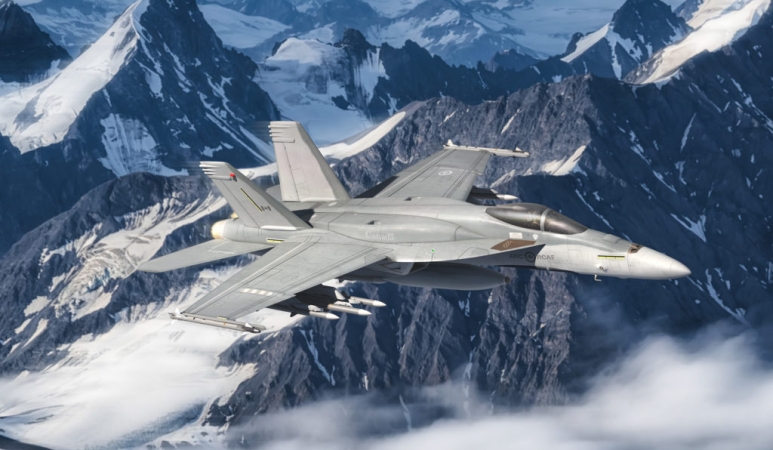 Admirals Timothy Keating and William Gortney both served as commanders of U.S. Northern Command and NORAD, but neither is reticent about which fighter jet the RCAF should acquire to replace its fleet of CF-18 legacy Hornets.