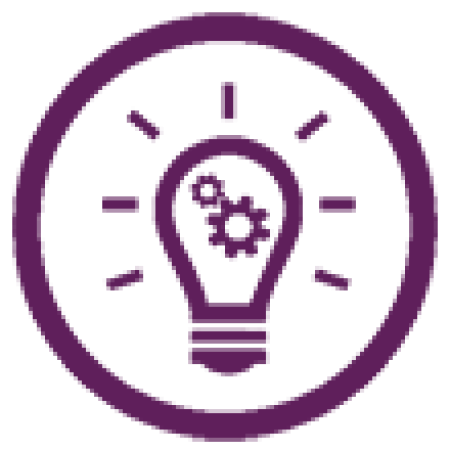 The Department of National Defence (DND) and the Canadian Armed Forces (CAF) recognize that some of the largest and most challenging defence and security issues are classified in nature, and that defence technologies will increasingly be needed from sectors dealing with information and communication, cyber, and other emerging sensory and data processing technologies and software.

The seven domains currently under consideration are as follows:

Public Works and Government Services Canada (PWGSC) is issuing this Request for Information (RFI) on behalf of the DND/CAF IDEaS program, to seek industry feedback on the potential development of a classified stream Call for Proposals (CFP).

We welcome your input and look forward to launching the new Classified Stream of IDEaS soon!