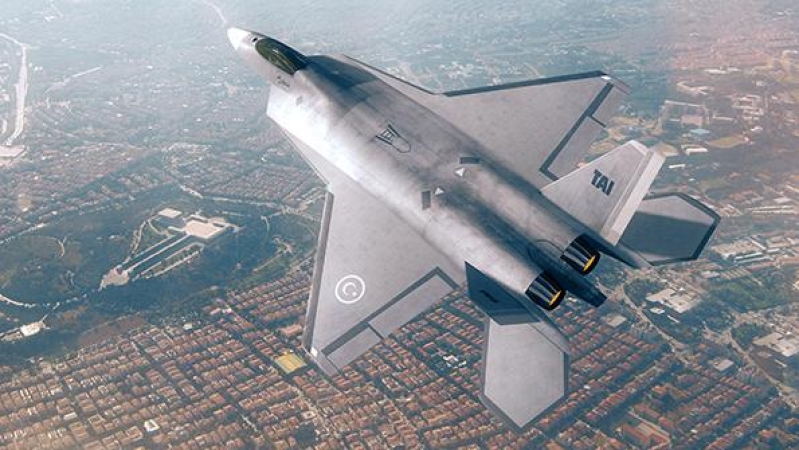 Aviation Week’s July 16 webinar on the future of combat aircraft mentioned British, French-German and Japanese fifth- and sixth-generation developments. Are there any others on the radar, such as Turkey or South Korea? Will these quieter players be able to pull the rabbit from the hat as the Turks have done with UAVs in Libya and Syria?

Had we had more time during the webinar, we would have talked more about developments from Turkey and South Korea—in particular, the Turkish Aerospace Industries TF-X and Korea Aerospace Industries’ KF-X. Taiwan and Pakistan are also making investments in fighter technologies, although their progress is not as mature.

Turkey benefits from having a capable partner in BAE Systems to support the design process, and I believe they could produce a combat aircraft in the next 5-10 years. The Turkish electronics industry is well advanced, and Turkish Aerospace is growing its capabilities fairly rapidly.

The biggest question is around development of engine technologies: Turkey wants an indigenous 25,000-30,000-lb. engine to power the TF-X. Although Turkey is not starting from scratch—given its experience on General Electric engines for the F-16—it has a long way to go before it can produce a reliable, locally developed powerplant. Without that, Turkey will have difficulty exporting such an aircraft. Surety of supply for a foreign engine, especially from the U.S., is doubtful given the political strains between the two countries.

In South Korea, it is a slightly different story. Its platform will use a U.S.-supplied engine, and given the close relationship between South Korea and the U.S., there is that surety of supply. Time will tell whether that will change when it comes to exporting the KF-X. With assembly of the first prototype well underway, South Korea appears to be making strong progress. We are still waiting for metal to be cut.