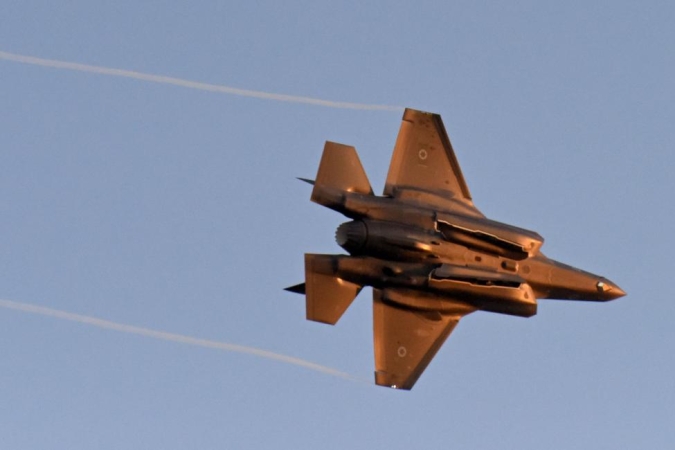 Oct. 1 (UPI) -- Pratt & Whitney has been awarded more than $2 billion in a contract modification to a previously awarded contract for F-35 strike fighter jet propulsion system.

The company also will deliver non-U.S. Department of Defense participants and foreign military sales customers with long lead components, parts and materials associated with 129 F135-PW-100s and 19 F135-PW-600s propulsion systems under the contract modification.

Work will be performed mostly in East Hartford, Conn., where Pratt and Whitney, a division of United Technologies, is based, and remaining work will be performed in Indianapolis, Ind., and Bristol, Britain. Work on the contract is expected to be finished in February 2023.

Pratt & Whitney has been chronically late in delivering engines for the F-35 program and was placed under a previously unreported "Corrective Action Request" last year by the the Defense Contract Management Agency, citing "poor delivery performance" for a batch of engines.

Mark Woodbury, DCMA spokesman, said at the time that the company needed to demonstrate that it has delivered on its promise to solve the problems that led to DCMA's request for action.

The $428 billion F-35 program is expected next year to enter full-rate production, which is the most lucrative phase of weapons program for contractors.

A source close to the program told Military.com the fighter jet will not complete its already-delayed formal operational test phase this fall because of a setback in the testing process.

The setback involved an unfinished phase of Joint Simulation Environment, according to the source.

The JSE projects weather, geography and range, allowing test pilots to prove the aircraft's "full capabilities against the full range of required threats and scenarios," according to a 2015 Director, Operational Test & Evaluation report.

Pratt & Whitney was awarded a $3.4 billion contract in June for F-35 engines, in that case 233 propulsion systems, more than half of which are for foreign military sales customers and non-Department of Defense participants in the program.

The F-35 Lightning II is a single-seat, single-engine fighter aircraft with a range of more than 1,350 miles with internal fuel, according to the U.S. Air Force. It was introduced to the Air Force in 2016.