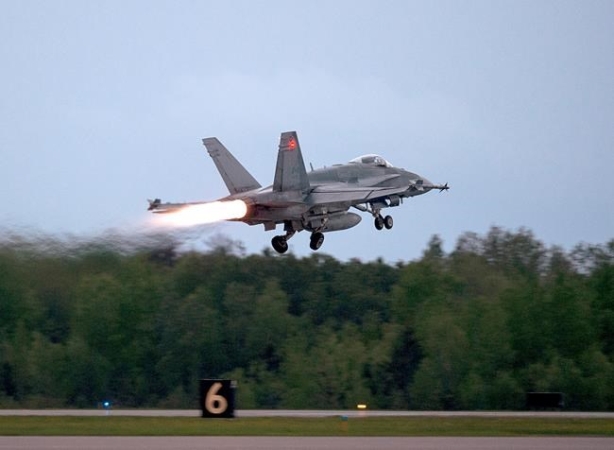 OTTAWA — Canada's top military procurement official says he is optimistic the federal government will finally end its decade-long search for a new fighter jet for the Royal Canadian Air Force next year despite challenges and delays from the pandemic.

The government had hoped to finish that evaluation process later this year and sign a contract with one of the bidders in 2022, with the first jet slated for delivery starting in 2025 and the last arriving in 2032.

Despite some recent hiccups in the process thanks to COVID-19, Troy Crosby, the assistant deputy minister of materiel at the Department of National Defence, says officials remain on track to meet that schedule and finally select a winner next year.

“That is a project where COVID has created some challenges,” Crosby said in an exclusive interview with The Canadian Press.