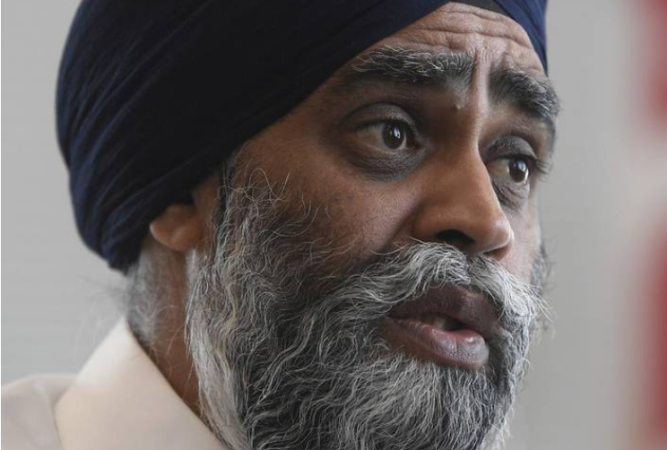 Despite warnings that its new warship fleet continues to rise in cost, national defence is refusing to make changes to the $77-billion project. It has instead launched a PR campaign to highlight the proposed new ship, the Type 26 from the