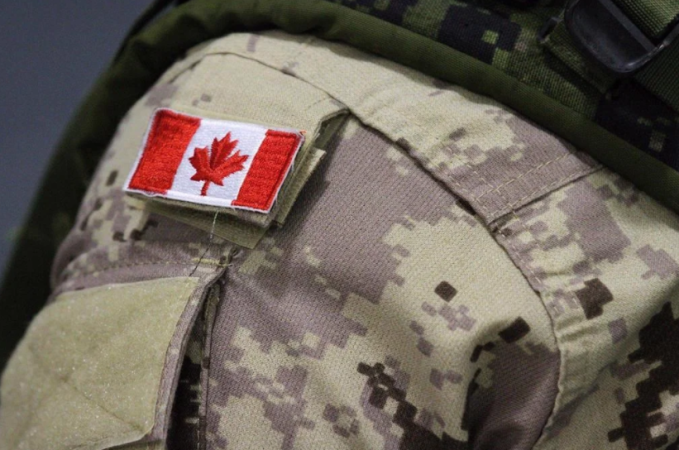 The pandemic has also made it more difficult to source spare parts and conduct other maintenance activities on the air force's various fleets.