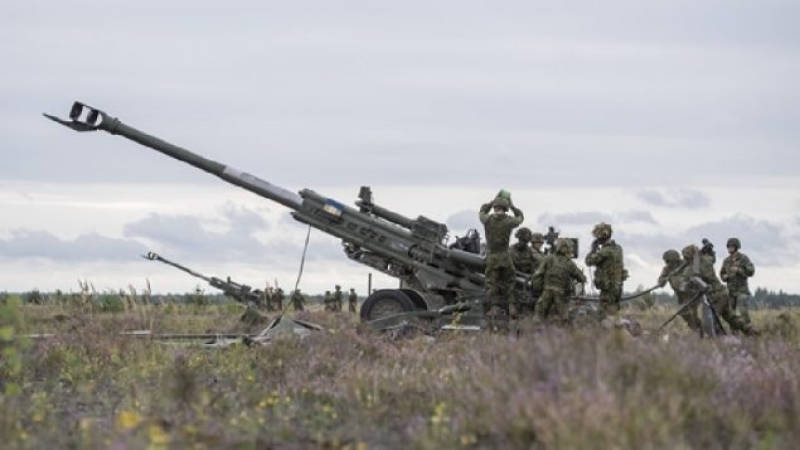 The European project among the 27 nation European Union is designed to speed up movement of military personnel and equipment of member states across  their various  borders. This would reduce bureaucratic and other hindrances of movements by air, sea, road or rail. EU defence ministers announced today they will allow Canada, the U.S., and Norway…