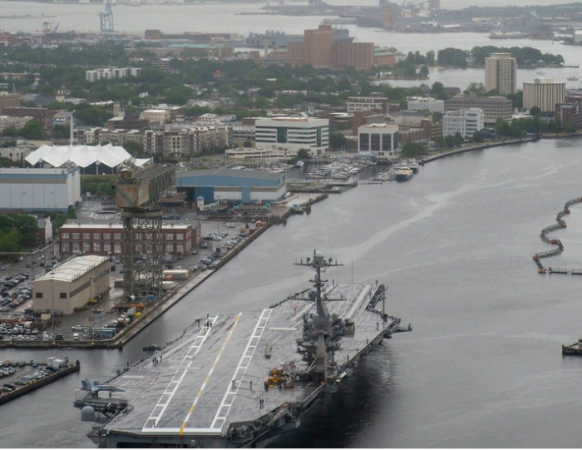 The U.S. Navy has asked for a budget that would boost near-term readiness by investing in ship and aircraft maintenance but shrinks procurement and force structure, again pausing plans to grow the fleet.