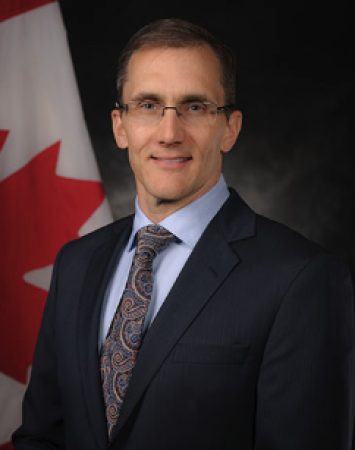 Troy Crosby has been appointed Assistant Deputy Minister of Materiel at the Department of National Defence. His appointment is effective Nov. 11.

The ADM Materiel position opened up in August when Pat Finn decided to retire.

At that time, Crosby (pictured above) assumed the role of Acting ADM(Materiel).

In addition, Rear Admiral Simon Page will retire from the Royal Canadian Navy and will be appointed Chief of Staff Materiel. Page will start in that position starting Dec. 16th.