What Are Drone Swarms And Why Does Every Military Suddenly Want One? 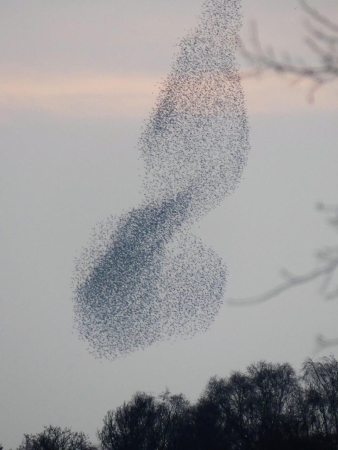 A slew of countries have announced military drone swarm projects in the last few weeks. Here's a primer on what swarms are, how they work and the advantages they bring.