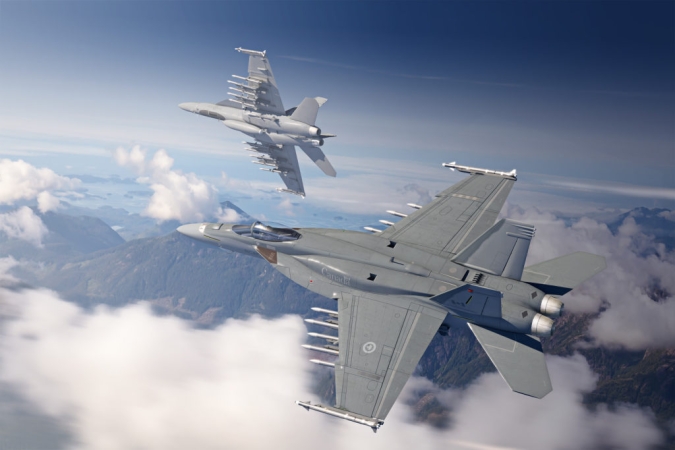 Why the Block III Super Hornet could be the right choice for the Royal Canadian Air Force, and the best value for Canadian taxpayers.