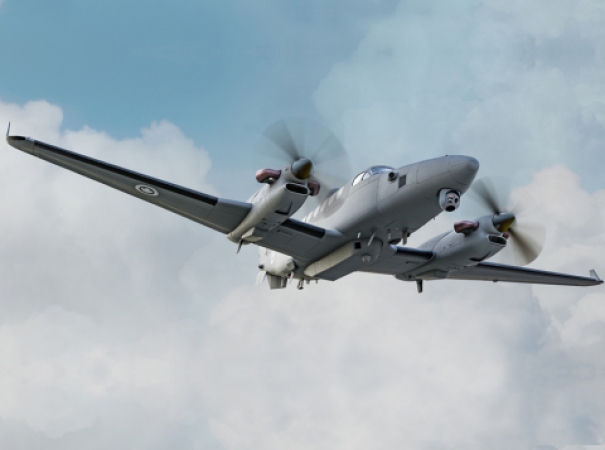 The CMAISR project will provide the DND with a rapidly deployable, airborne intelligence, surveillance and reconnaissance capability for its deployed operations, ensuring an innovative, flexible and interoperable force. The aircraft will feature a suite of L3Harris systems, including full-motion video sensors, a mission management system and communication datalinks. The capability upgrades offer increased threat indications and warning, as well as high-accuracy target detection and location.

“Our L3Harris team is ready to combine our ISR, missionization and modification solutions to deliver a system that will enhance the capabilities and security of Canada and its allies,” said Sean Stackley, president, integrated mission systems, L3Harris. “L3Harris has the distinction of successfully delivering more certified, special mission King Airs on-time and on-budget than any other contractor in the world, and we look forward to maintaining that tradition.”

Modification will include sensors integration, secure communications and navigation systems, as well as pilot, operator and maintenance training. L3Harris will complete the modifications at its facility in Greenville, Tx., supported by the company’s facility in Mirabel, Que., Canada.