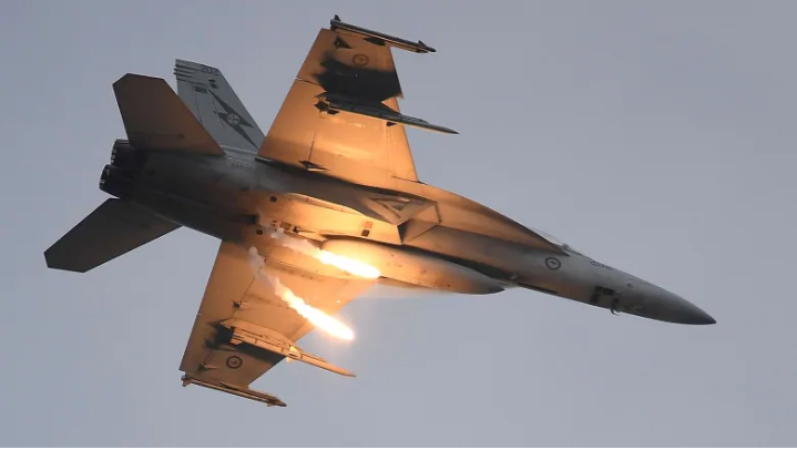 Defence contractors, perhaps one in particular, were served notice in Monday's budget that the Liberal government will penalize companies that try to do the country economic harm. The policy was a feature of a nasty trade dispute between Ottawa and U.S.-based Boeing over three years ago. Its resurrection comes as Boeing is one of the bidders for the replacement of the RCAF's fighters.