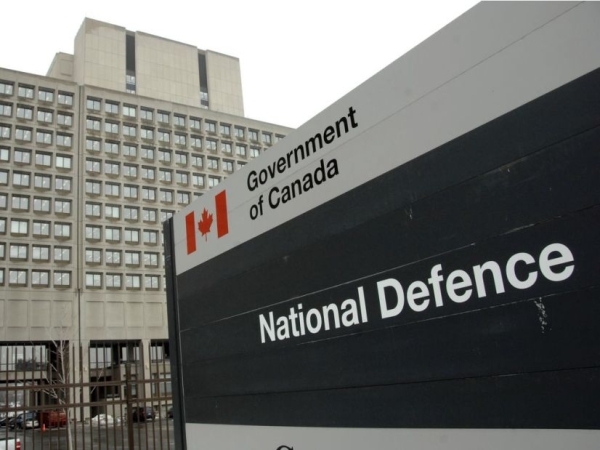 Chris Henderson, who is Assistant Deputy Minister for Public Affairs at the Department of National Defence, is heading back to the Canadian Coast Guard. Henderson came from the Coast Guard in October 2017 to fill the ADM PA job at DND. Henderson had been serving as Director General, National Strategies at the coast guard.

Sources said Henderson has informed senior DND and Canadian Forces leadership that he will take over as ADM for Operations at the coast guard on Jan. 6.

Henderson is a former Royal Canadian Navy officer who had served as a public affairs officer for around 20 years. In 2007, Henderson was appointed as DG, Public Affairs and Strategic Planning, a post he occupied for two years.

After leaving DND public affairs Henderson was off to Canada Border Services Agency. Then in 2014 he was named Director General, Strategic Communications in the Privy Council Office during the government of Prime Minister Stephen Harper.  In that role, he oversaw a team of strategic communications specialists responsible for the coordination of all Government of Canada public communications.

Henderson came into the ADM PA branch at a pivotal time. Many of the old guard public affairs officers were in the process of leaving the military, somewhat discouraged, because of being restrained by the Harper government in communicating with the public and journalists. Much of the communication with journalists was done via email statements. That, however, has not changed much.