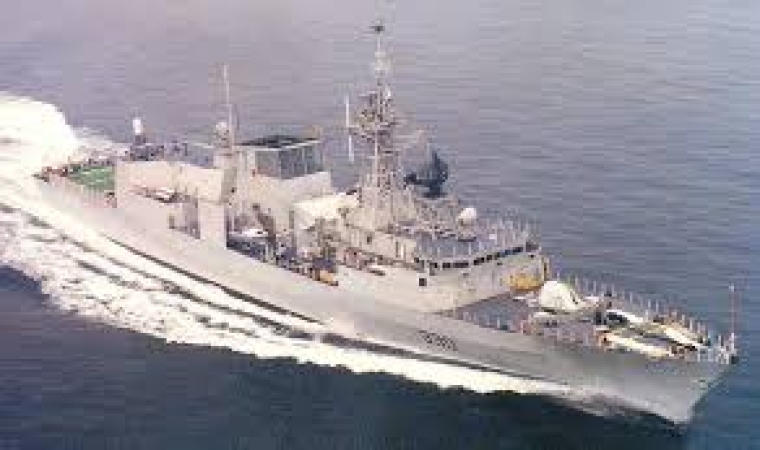 Canada’s Halifax-class multi-role patrol frigates are the backbone of the Royal Canadian Navy (RCN). Making sure that these ships have and maintain modern equipment is key to ensuring our navy can continue its important work.

Canada’s Halifax-class multi-role patrol frigates are the backbone of the Royal Canadian Navy (RCN). Making sure that these ships have and maintain modern equipment is key to ensuring our navy can continue its important work.

Today, Defence Minister Harjit S. Sajjan announced an in-service support contract with Thales Canada, of Ottawa, Ontario, to support the SMART-S MK2 radar system used on Canada’s Halifax-class frigates, starting in fall 2020. Valued at $4.6 million (including taxes), this contract will provide critical engineering, in-service support, and repair and overhaul services to ensure the radar remains operationally capable of detecting the location and range of possible air and surface threats up to 250 km away.

“The continued support of the Royal Canadian Navy’s Halifax-class frigates is an important aspect of Canada’s defence policy, Strong, Secure, Engaged. The Halifax-class frigates are considered to be the backbone of the RCN. As maritime threats continue to evolve, this investment in equipment will provide our people in uniform with the tools they need, to continue protecting Canadians and supporting peace and security missions at home and abroad.”

“We are providing the members in uniform with the equipment they need to carry out their important work. This in-service support contract is another example of our commitment to provide the Royal Canadian Navy with the technology it needs to continue protecting and serving Canadians.”

The Honourable Anita Anand, Minister of Public Services and Procurement

“Investing in our local industry is now more important than ever with the COVID-19 pandemic. By supporting companies like Thales here in the National Capital Region, our government is continuing to grow local Ottawa-based industry, while also providing the women and men of the Canadian Armed Forces with the resources they need.”

Anita Vandenbeld, Parliamentary Secretary to the Minister of National Defence