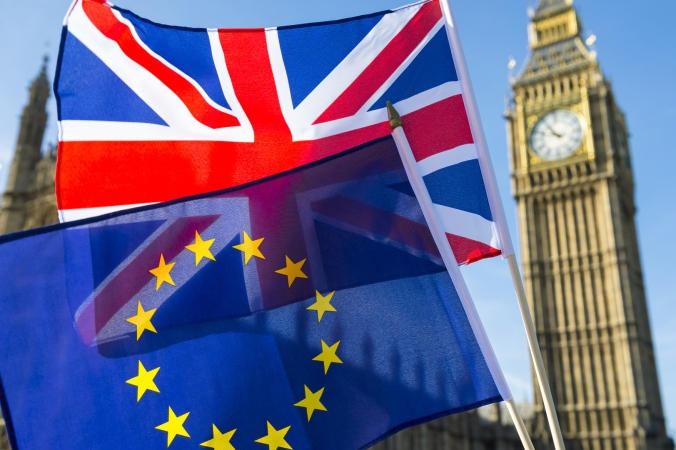 Johnson’s Conservative party secured a significant majority in the British Parliament – the largest since Margaret Thatcher in the 1980s - which will enable him to push through his vision of Brexit on Jan. 31, 2020 ending Parliamentary and legal deadlocks that have delayed the UK’s departure from the EU since the original date of March 29, 2019.

For aerospace, the Parliamentary majority means stability in planning and investment, and there are unlikely to be any more delays to the process. It should also mean that the threat of a no-deal Brexit – widely considered the worst-case scenario for aerospace – has largely evaporated for now.

The current iteration of the withdrawal agreement between Britain and the EU calls for regulatory alignment with the European Aviation Safety Agency (EASA) and the European Chemicals Agency (ECHA), but the two sides still have to negotiate future trade agreements once the UK has exited the EU. A lack of agreement here could result in a no-deal.

British aerospace and defense trade association ADS said it was looking forward to working with the new government but said that ministers needed to “deliver a close future relationship with the European Union."

In a statement, ADS CEO Paul Everitt called on the government to push forward with “investments in innovation and green technologies, develop a defense and security industrial strategy and an ambitious national space program.”

Airbus, one of the most vocal aerospace companies against Brexit, said it welcomed the fact that the British government now has a “clear mandate” and is looking forward to “positive discussions.”

“Airbus remains concerned by the potential for a ‘no-deal’ in December 2020 and we will continue to plan for that scenario as that is the only way any responsible business can plan,” the company said in a statement. “We will continue to run our major Brexit project in order to further eradicate and/or mitigate risks.”

If the election result made Brexit more likely, it makes the break-up of the UK more probable too after the Scottish National Party (SNP) secured 48 of the 59 Parliamentary seats in Scotland.

SNP leader Nicola Sturgeon said the result was a mandate for a second Scottish independence referendum. The Conservative government is unlikely to green-light such a referendum, but independence would have significant ramifications for UK defense given the presence of several airbases and the UK’s ballistic missile submarines carrying the nuclear deterrent.