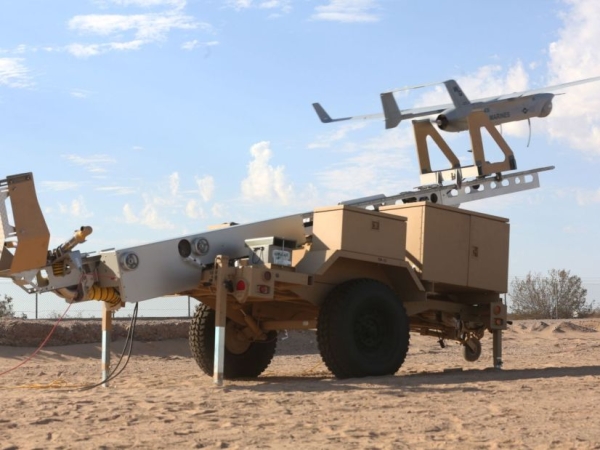 The Department of National Defence is looking at buying two more drones to replace those damaged in crashes earlier this year.

Two of the Blackjack uninhabited aerial vehicles were damaged beyond economical repair on Jan. 31 and March 21. The damage occurred during training flights, one of which involved a collision with the recovery system.

In late June there were articles in the U.S. defence press about Boeing subsidiary Insitu receiving new contracts for RQ-21A Blackjack small unhabituated aerial vehicles from the U.S. government and other countries including Canada.

But the DND says the claims about Canada proceeding with a purchase are premature.

Canada announced in 2016 that it was acquiring small uninhabited aerial system or SUAS (RQ-21A Blackjack) from the U.S. through a Foreign Military Sale.

The federal government bought one complete system so far. That package includes four aircraft with one spare, which was delivered to the 4th Artillery Regiment (General Support) in CFB Gagetown.

With the crashes earlier this work is underway at the DND on whether to proceed with replacing those aircraft.

“We are assessing the possibility of making use of the provisions in this contract to purchase replacement aircraft, as two units were damaged beyond economical repair earlier this year,” explained DND spokeswoman Jessica Lamirande. Flight safety investigations are ongoing in order to determine cause and assess preventative measures, she added.

Discussions are ongoing with the U.S. so costs and a timeline for replacements is not yet known.

“We are also exploring the possibility of purchasing a second system, though internal discussions are still ongoing and no final decision has yet been made,” Lamirande said.